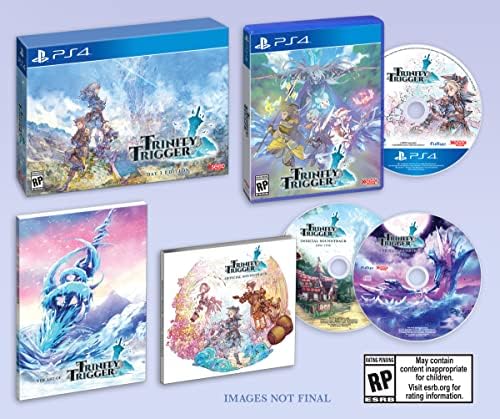 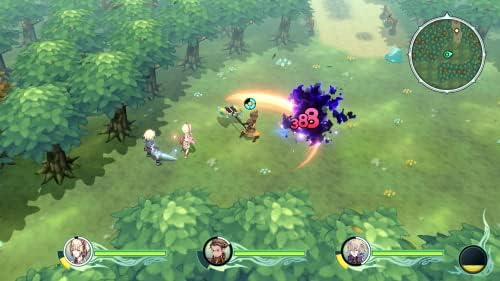 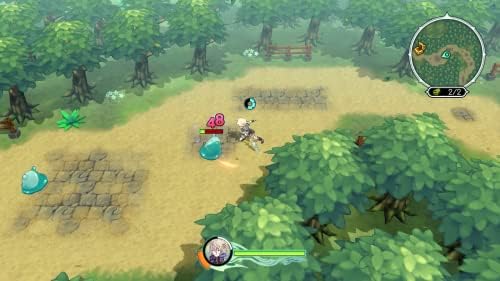 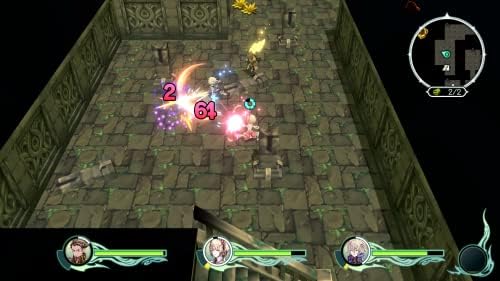 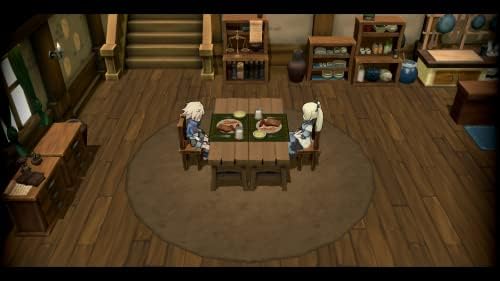 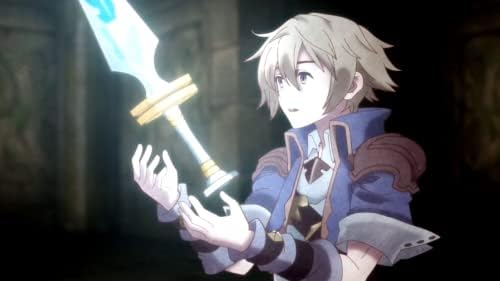 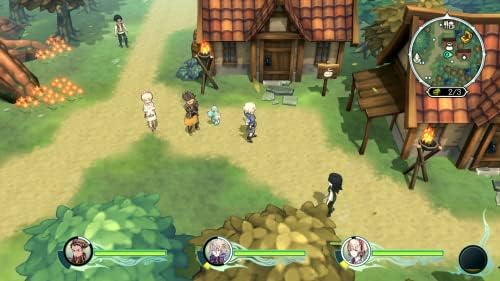 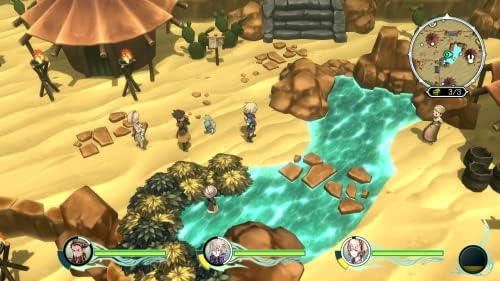 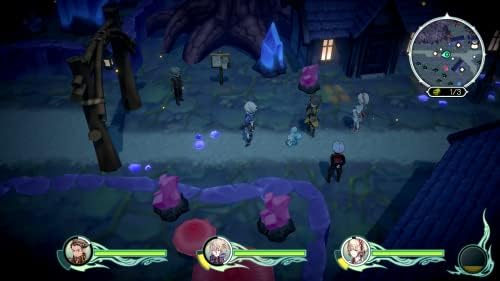 Step into the world of Trinity Trigger, an all-new action role-playing game combining the look and feel of iconic RPGs of the ‘90s with a modern emphasis on fast-paced, customizable combat. As Cyan, a young man burdened with the mantle of Warrior of Chaos and an inevitable clash with the Warrior of Order as the gods’ proxy, players will set out on a grand adventure to defy fate and save Trinitia. Cyan and his companions Elise and Zantis are accompanied by strange creatures known as Triggers that can transform into eight types of weapons, and players can switch freely between the three characters to implement a solo combat strategy, or team up with up to two friends for local co-op. Day 1 Edition includes: 100pg 5.25”x7.25” softcover artbook and 2-disc soundtrack packaged with the game in a custom box.
Product Dimensions ‏ : ‎ 6.8 x 5.3 x 0.6 inches; 3.2 Ounces
Item model number ‏ : ‎ 82371
Date First Available ‏ : ‎ October 10, 2022
Manufacturer ‏ : ‎ XSEED Games
ASIN ‏ : ‎ B0BHTW5NZ3
Country of Origin ‏ : ‎ USA

Master the Weapons of the Gods: Solve puzzles and defeat enemies alone or with friends in local co-op as you traverse the dungeons of each Arma, towers made from the fallen weapons of the gods
Seek Out Trinitia’s Mysteries: Reveal hidden passages by exploring every last bit of Trinitia’s diverse biomes and chat with townsfolk for clues to uncover the heavily guarded secrets held in these forests, deserts, snowfields, and more
Change the Tide of Battle: Make expert use of the Weapon Wheel in battle to change between eight weapon types on the fly. Every enemy has a weakness; Finding and exploiting it is the key to victory
A Generational Role-Playing Epic: Trinity Trigger was inspired by the iconic RPGs of yesteryear, but its accessible and rewarding gameplay incorporates modern flourishes to make it an exciting new adventure for players of all ages